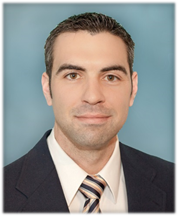 As a chiropractic student, I studied and became proficient in the Gonstead and Cox techniques. As an intern, I had the privilege to study under the chiropractor of the 1996 Olympic Team in Atlanta. More recently, as a Doctor of Chiropractic, I have had the opportunity to bring chiropractic care to remote areas of Brazil through a medical mission endeavor. While there I saw the lives of impoverished farmers and local families with no other access to medical care benefit greatly through chiropractic adjustments.

My experiences in private practice over the past 7 years have provided me a great opportunity to learn and care for a variety of ailments from which my patients may suffer. My mission is to restore health through natural chiropractic care, allowing my patients to live their lives to the fullest potential.

I was raised in a small South Florida community surrounded by orange groves, where I grew up working for my father’s Pharmacy. I have been married to my wife Kari, the love of my life, for 7 years. We are a Christian family with 3 adopted daughters and are hoping to soon adopt a baby boy this coming May. Our passion and prayer is to serve this Warner Robins community to the best of our ability. We could not be more excited to start a new practice here in Middle Georgia. 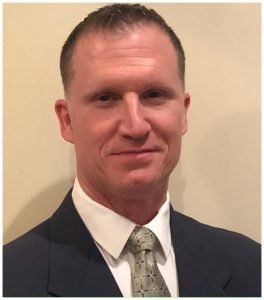 Dr. James D. Waddell grew up in Warner Robins, Ga. and graduated from Warner Robins High School. He continued his education at the University of Georgia where he received a Bachelor in Science degree in Psychology in 1987. He then enrolled at Life Chiropractic College (now Life University) where he graduated Culm Laude as a Doctor of Chiropractic in 1991.

He has been an active practicing Chiropractor for 30 years. He has operated private practices and has worked for several large multi-disciplinary clinics. He has also been a team Chiropractor for several professional teams and is an examiner for the National Chiropractic Board of Examiners. Dr. Waddell’s extensive training and experience has equipped him to effectively treat and manage the most difficult Chiropractic cases.

He truly enjoys being a Chiropractor and helping others feel better, but more importantly, helping patients achieve optimal health. He is excited and blessed to be able to return to his home town and join the team at Georgia Chiropractic and Wellness! Dr. Waddell loves the Middle Georgia area and enjoys serving the community by changing lives by promoting better health and wellness through quality Chiropractic care. 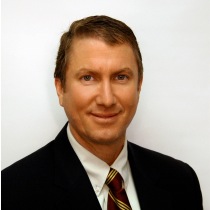 Dr. Robert Bearden graduated from Life Chiropractic College in 1990. He began private practice in Eastman, GA in 1992. While in Eastman he treated patients from all over Georgia and the Southeast.

He has helped patients with conditions such as migraine headaches, sciatica, sinus problems, numbness in arms and hands, neck and low back pain and many others. He is also licensed in Physiotherapy.

He practiced and managed the clinic in Eastman for 18 years. In 2001 he began teaching and consulting other chiropractors on policy, procedure and protocol for a successful chiropractic office. He has instructed doctors from Maine to California.